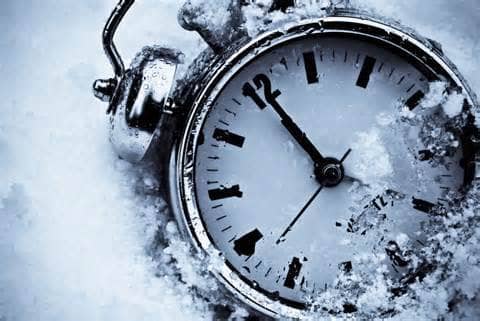 I want to tell you about the weirdest experience I had! Its about when time froze and just stood still!

I was around 13 years old. It was early spring on a cool day and I was quite bored. So I decided to take a walk in the woods near our house. It’s a pretty dense forest with lots of very high pine trees, huge rocks, caves (actually fox holes), but I knew it like the palm of my hand (or so I thought). 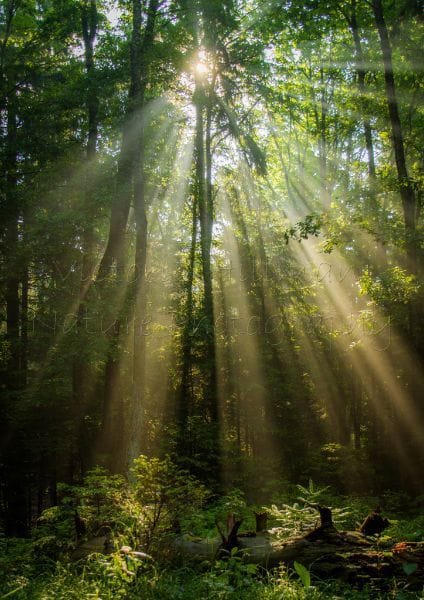 Grass had started to grow after a long cold winter and you can easily lose track of the narrow winding footpath. Lost in my thoughts, I suddenly found myself in an unfamiliar place. It was a part of the forest that I have never been to before. I knew that if I walked in the opposite direction, I would eventually get back to the main footpath. But that only got me deeper and deeper into unfamiliar territory. I knew I was lost!

Then I stumbled into a little pond. It was full of colors! Daffodils, lilacs, bluebells, and wild flowers that I’ve never seen before. The sun rays penetrated between the tall pine trees and sparked on the water surface. The sound of birds, frogs, and rustling of leaves.. It was like a Disney anime fairy tale scene! It was magical! It was so different from the rest of the dark forest that I froze in my place, amazed, and in awe. As I absorbed the magic of that place, I felt time stood still. It just froze! When I checked my hand watch, what seemed like a few hour, was actually only a few minutes. It was weird. It’s like time just slowed down or stopped. I was awestruck!

I eventually found my way back home, and the next day, I tried to go back to that place again, but I could never find it. It’s simply disappeared, but not from my mind where it resides in my memories until this very day!

I am sure you’ve had a similar type of experience when you stumble on something amazing and your eyes open wide. You become shocked with awe. It could be beautiful weird looking sunset, or maybe love on first sight! Whatever it is, it just leaves you stunned, and time just freezes!

Now, I re-discovered that feeling again when I listen to music. In particular, music made for the imagination, like movie soundtracks that express sad or happy emotions. That kind of music somehow slows down time! And that’s why I started composing, under Lazy Vibes, music to relax and chill-out, music that expresses emotions and tells a  story to boost the imagination; music that creates nostalgic feelings.

It is well known that feelings of awe can slow down time. So when you are in a rush or running out of time, or feel the days are slipping by, just listen to awe-inspiring music. Simply close your eyes, put on some nice music, and imagine an awesome experience from your past and you will see how time will stand still. It will just freeze!

You can actually try that with my most recent album, ‘Retro Nostalgia’. Click to listen to a few samples from Lazy Vibes album.

Recently formed in 2019, Lazy Vibes provides original Lo-Fi Chill Hop music. The music is designed to boost your imagination and take you on a magical journey to bring up those warm nostalgic moments of your life and put a smile on your face

2 thoughts on “When Time Froze!”